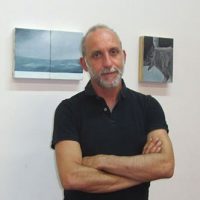 Vangelis Gokas was born in Corinth, Greece in 1969. He studied at the Visual and Applied Arts Department of the School of Fine Arts of the Aristotle University in Thessaloniki (1988-1994) and at the Fine Arts School of the Universitat de Barcelona (1995-1997). He has presented his work in solo and group exhibitions in Greece and abroad. Lives and works  in Athens.

Vangelis Gokas appropriates images from photographs, which he disaffirms with the medium of painting. The real/virtual spaces are defined by an aura of vague mystery and allusive coverage as they are revealed to the viewer as unfamiliar, almost “romantic” landscapes, in which the observer is re-located into the created space. Even when he employs plain objects as themes, Gokas replaces the everyday gaze with a “painting” intermediation, by inviting the viewer to reconstitute the image in association with subjective experiential references. 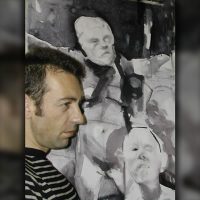 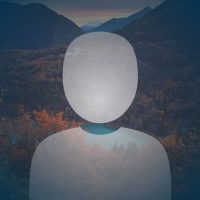 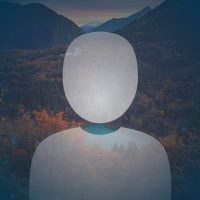